Greece
Nothing like summer for your holiday. Sun, sea and sand..

Thasos the emerald isle. The poet Archilochos, who came from Paros with his countrymen to try and gain an insight into Thasos, wrote about the island: “And then we saw the island: Motionless like the back of a donkey with a coniferous coat”. This was his way of praising the dense forestation of the island. Today, 3/5 of its surface is covered in forest. Firs, pines which reach the shore, oak trees, cedars, plane trees, chestnut trees, walnut trees, almond trees, arbutus and

Thasos: Riviera of the Balkan Peninsula. Mild climate: Hippocrates said “winter resembles spring in this place”. Thasos: multifaceted, idyllic and cosmopolitan, mountainous and coastal, devout and extroverted. An island of dreams and the senses. Ample light, deep blue sea, silver olive trees, golden sand and air fragrant with lavender, thyme, oregano and mint. Its precious gifts: Thasos valued its marble, iron, copper, lead, silver and zinc and he appropriated them wisely: He gathered honey and olives. He produced oil. He made wine. He quarried and worked marble. He wisely exploited the island’s forests and built seafaring vessels to carry all these fine products to the far corners of the known world in ancient times. There are significant eco-systems belonging to NATURA 2000 areas and a mountain, Ipsario (1.200m), joy of nature lovers and mountaineers.

How to get there 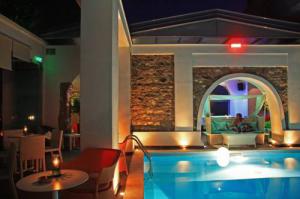 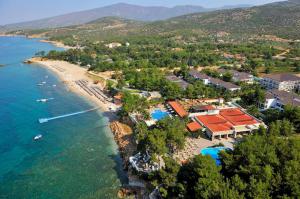 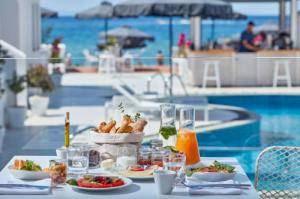 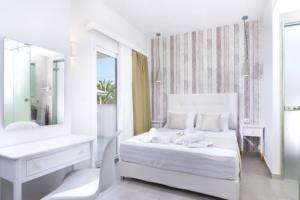 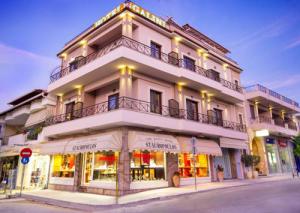 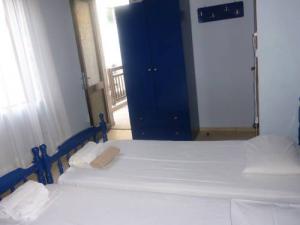